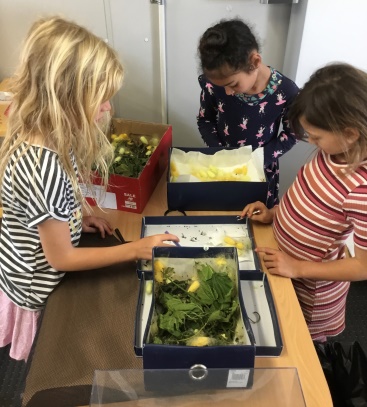 In Third Term, the Sea Lion Class was lucky enough to be given some baby silkworms to look after (thank you Renea). We have been able to nurture them and watch them complete their life cycle.

Jane, Ayla, Isla and Fred were the main carers for our silkworms and then silk moths. It is thanks to them – and Nicole, that we have these photos of the life cycle of the Western Australian Silkworm (bombyx mori) below.

What an amazing learning experience! 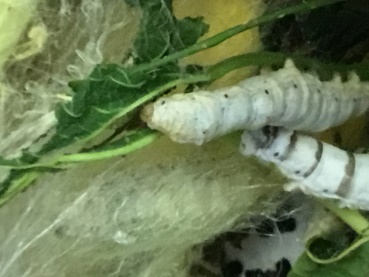 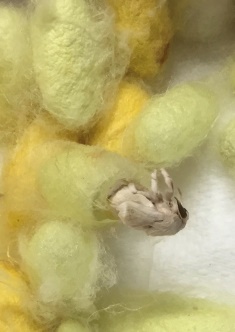 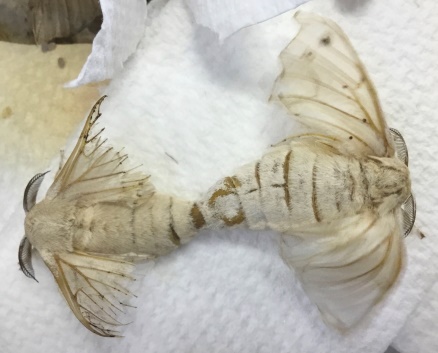