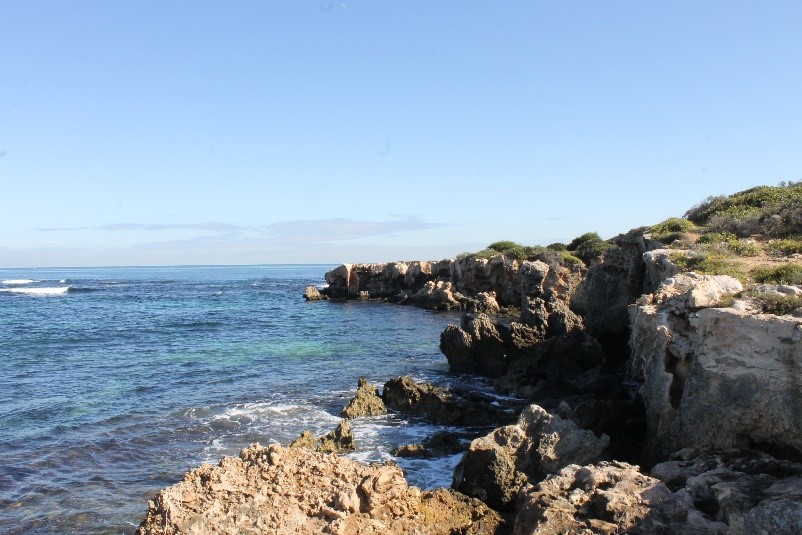 In week seven we went to different places around Rockingham for Humanities. We got split into groups and chose a location to fill out field notes. We also got a camera to take photos of the area. We went to Lake Cooloongup, Point Peron, Shoalwater Marine Park and Lake Richmond.

At Lake Cooloongup (which is right next to the Rockingham General Hospital and behind the Rockingham ambulance) the Noorns saw Kangaroos but unfortunately, were not able to see the lake. The walking path was in the bush and it was awesome. We saw lots of grass trees, and a lot of white snails. The Koolbalongs did not see kangaroos but saw the lake.

At Point Peron we saw remnants from World War II and some of us saw a sea lion. We visited three locations in Shoalwater Marine Park which gave us a good view of Penguin Island, Shag Island and Seal Island. We could see the sand bar that reaches Penguin Island. We walked around Lake Richmond and learned that the thrombolites (living rocks) there were unique to others around the world and that the sedgelands made up 10 percent of those left in the world.

We took notes describing the geographical feature we chose including the flora and fauna found there. We also observed the changes humans had made to the area and environmental threats of invasive species. 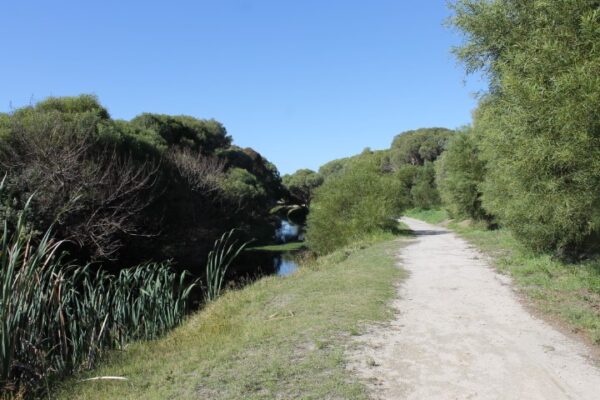 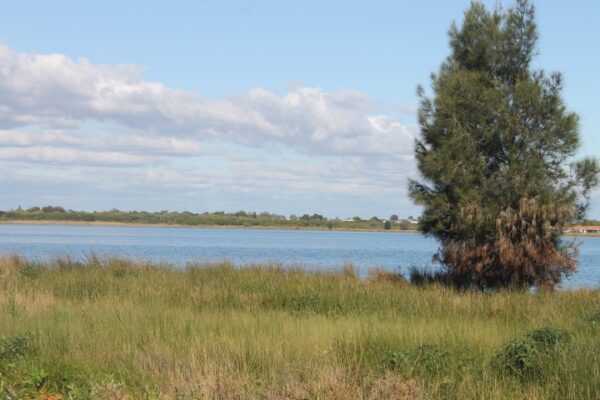 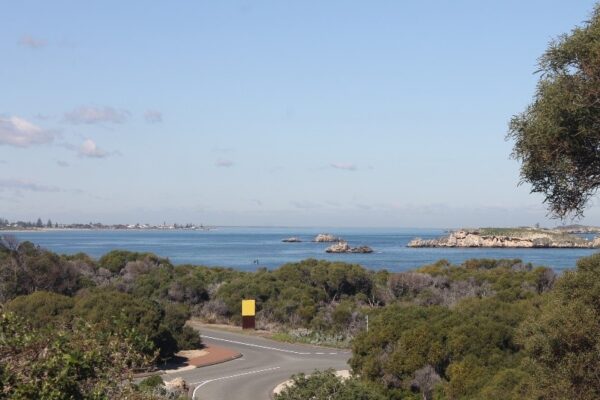 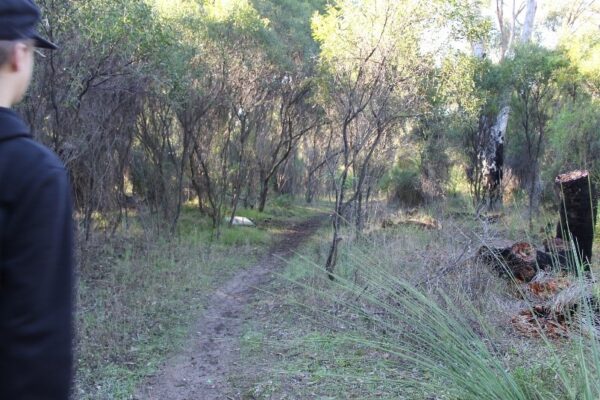 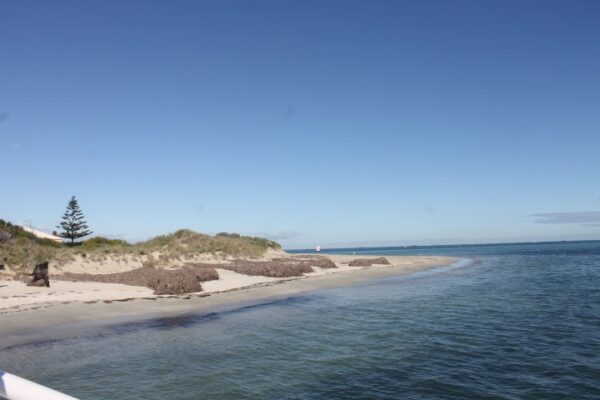